DWI Crimes and Their Consequences

Drunk driving is a leading cause of death among young adults in the US. The legal system can be confusing, and it's not always clear what penalties you'll face if you go to court for a DWI offense. In fact, DWIs can be charged and tried in different states, each with a separate set of laws. And while some states have passed laws punishing misdemeanor offenses less severely, it is important to know the exact legal consequences of a DWI conviction. But before we can determine the penalties you'll face; we must first define the crime of DWI.

What is a DWI?

The term "Driving While Intoxicated" or "Driving While Impaired" (DWI) refers to when someone is driving drunk or under the influence of drugs/alcohol. The legal blood alcohol concentration (BAC) for most states is 0.08%. In Texas, if you are caught with a BAC of 0.08% or higher, you will be charged with DWI. However, some states set different BAC thresholds. In a few states, the limit is even lower. Also, regardless of state laws and BAC thresholds, you can be charged with drunken driving if you have illegal drugs in your system.

Factors that can elevate DUI charges to a felony

First, even if a DWI charge is classified as a misdemeanor offense, it can still be elevated to a felony if the following factors are present:

1. Injury or death resulting from a DWI

Some states have laws called "Three Strikes" laws that are designed to deal with repeat offenders. If you are charged with multiple DWIs within a short time period, you can be charged with a felony.

Drunk driving laws have harsh penalties for those that have children accompanying them. In most states, if there are minors in the car (children under the age of 16), you can be charged with a felony. These crimes are often elevated to the highest level of punishment.

What are the Consequences of a DUI Conviction

If you are found guilty of a DUI, your punishment will depend on the state in which the crime was committed. Here are some of the common penalties you may face:

Most states have a maximum fine for individuals convicted of DUIs. Fines can range anywhere from $500 to $10,000. Some states also have mandatory court fees that you will be required to pay to have a conviction expunged from your record. Knowing your state law can help determine total fines and fees. The amount of the fine will also vary based on your BAC level.

Many courts require you to complete a number of community service hours as part of your sentence. The number of hours will depend on the state. However, most states require between 20-100 hours of community service. During this time, you will be required to perform various tasks like picking up trash or helping at a local homeless shelter. These hours can be performed either before the case starts or after the issue has been resolved.

a) Whether this was your first offense,

e) Whether or not you are a repeat offender

One of the most frustrating consequences of a DWI conviction is the increased car insurance rates. Although insurance companies can't charge you for every single DUI conviction, they will be able to determine how many DUIs you have had in the past and use that information in your pricing.

Many courts require you to complete a treatment program as part of your sentence. These programs can range from inpatient and outpatient programs that treat alcohol or drug dependency. There are also programs that provide education on the effects of alcohol and drugs. These programs will vary in length, but many last for about 6 weeks and are designed to teach you how to manage your addiction. However, in some cases, judges will order you to attend counseling sessions in addition to a treatment program.

In some states, judges require you to install an ignition interlock device (IID) in your car. This breathalyzer prevents you from starting the car if your BAC is too high. In most states, the IID must remain in your vehicle for at least six months and can be required for up to 1-year.

In most states, jail time is only used as a last resort. Even though every state has mandatory minimum sentences for first-time offenders, judges will usually give defendants the benefit of the doubt during their sentencing. However, if you are a repeat offender or you have been charged with DUI while transporting children, you might be sentenced to a short prison term. While it varies based on your state laws and the facts of the case, most prison terms last between 30-days and 1-year.

If you are convicted of a DUI, you will have a permanent criminal record that can follow you for the rest of your life. If you have a background check done when you apply for a job, this will be made clear to the hiring company. Certain jobs and professions can be denied based on your criminal record. You may also have difficulty renting a home or getting a loan if you have a criminal record.

When you purchase life insurance, your rate will be based on your health and risk factors. If you have a DUI or DWI on your criminal record, your policy will be more expensive, and the insurance company will use those factors to decide how much you pay in premiums.

The laws in each state are different, but they are typically very similar. Whether you were arrested for the first time DWI or you're a repeat offender, you will face the same penalties if you are convicted. As far as DUIs go, alcohol-related automobile crashes cause thousands of deaths and injuries every year. With impaired driving being such an issue in the United States, it is important to understand these laws' extent.

A DUI lawyer should be your number one priority if you have been charged with drunk driving. These lawyers know the laws, procedures, and penalties you face. They can help you fight your case and get the best possible outcome. 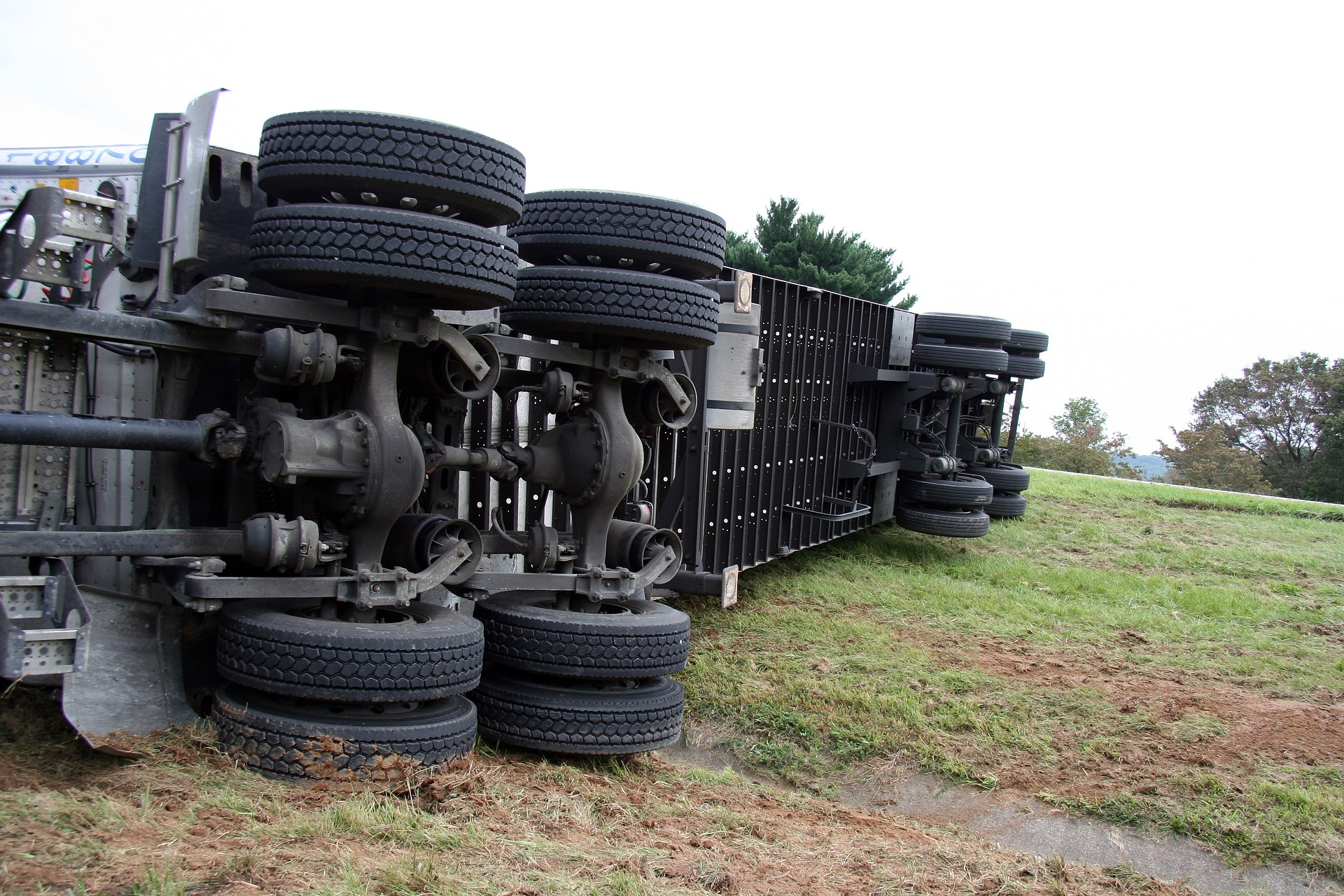 The Dangers of 18-Wheeler Crashes 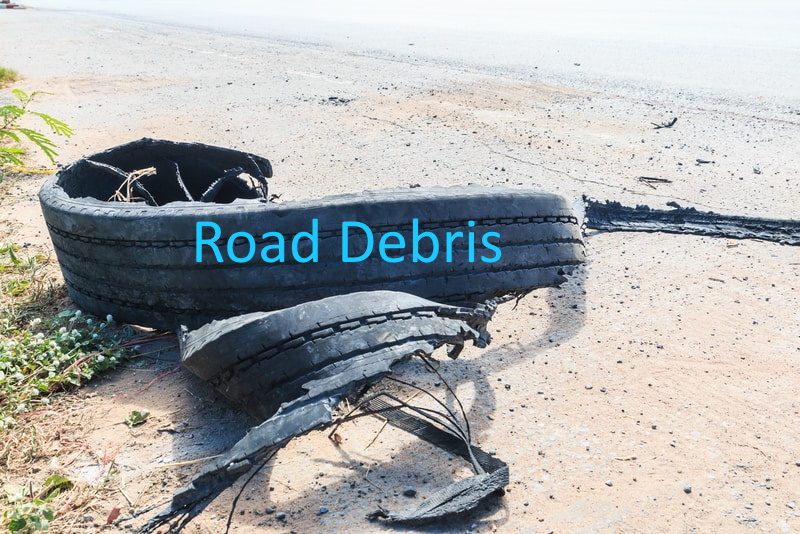 Road Debris is a Serious Threat to Drivers and Passengers Alike

we have represented many victims of road debris accidents. These accidents can have devastating consequences, causing serious injuries and even death. 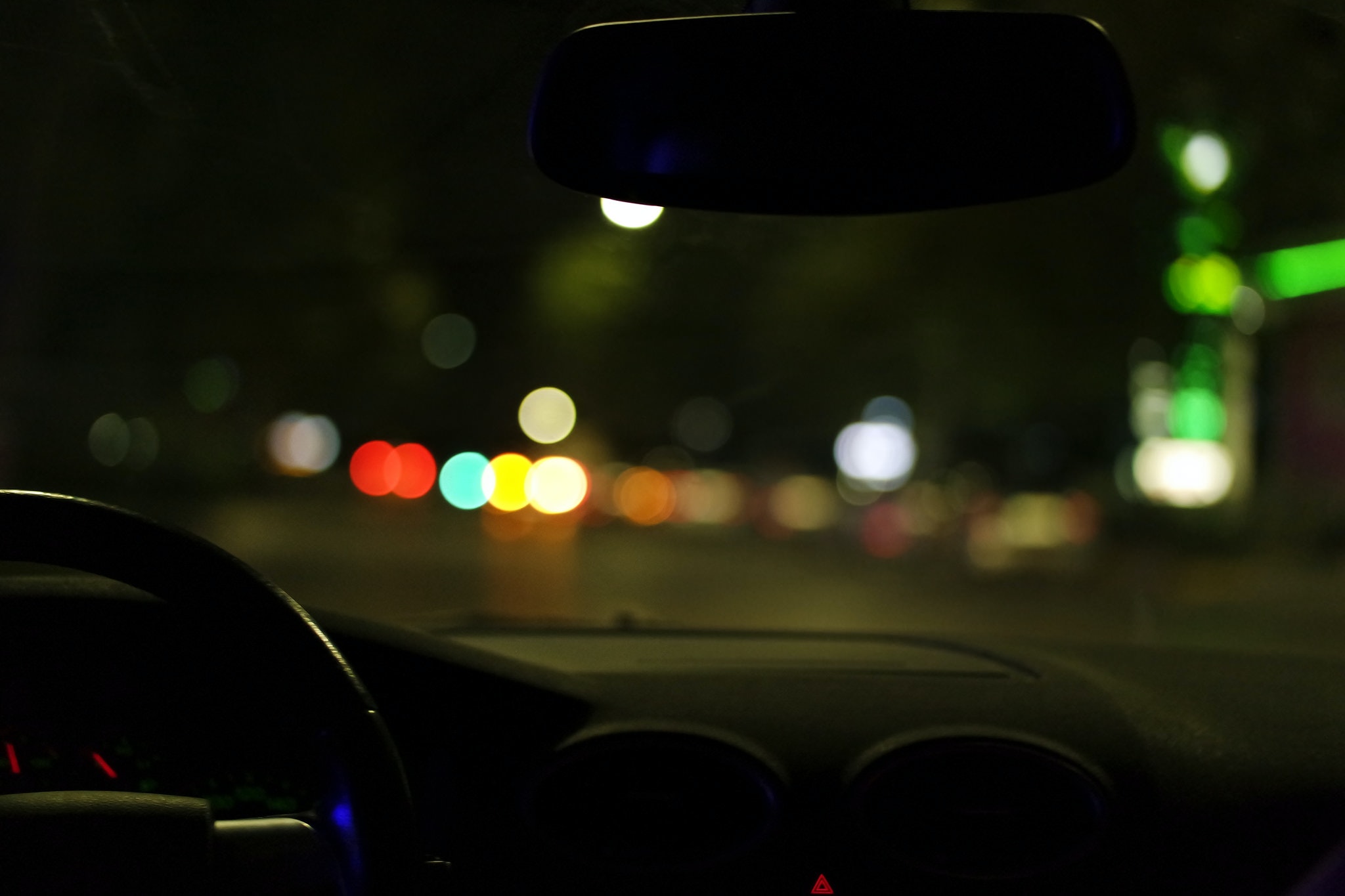 DUI cases are complicated and regarded as serious offenses and can lead to imprisonment and a criminal record. It is thus crucial that you have a DUI lawyer who understands the intricacies of your case and will be able to act quickly. A good DUI lawyer will go through your case and establish a strategy for defending you in court. So, what should you look for in a DUI lawyer?