Call us
Menu
Back to Blog
Real Estate

Promissory Notes: Everything You Need to Know

If you're considering taking out a promissory note, it's essential to understand what this type of loan entails. We will provide an overview of promissory notes, including the key terms and conditions you should be aware of.

What Is a Promissory Note?

A promissory note is a legal document that outlines the terms of a loan. The borrower agrees to repay the loan, with interest, by a specific date. Promissory notes are typically used for short-term loans, such as those made by family and friends. However, they can also be used for larger loans, such as mortgages and auto loans.

What Information should be included in a Promissory Note?

A promissory note should include information such as the total amount of money being borrowed, the interest rate (if any), repayment terms, and the date by which the loan must be repaid in full. It should also specify what will happen if the borrower defaults on the loan - for example, the lender may have the right to take legal action to recover the outstanding debt. By creating a promissory note, both parties can be confident that their rights and obligations are clearly outlined in writing. As such, this document can help to prevent misunderstandings or disputes down the line.

Benefits of a Promissory Note

A promissory note sets forth the terms of a loan and the borrower's obligations. The main benefit of a promissory note is that it provides a written record of the loan and the terms agreed upon by both parties. This can be helpful if there is a dispute over the loan or if the borrower defaults on the loan. Moreover, it also typically requires the borrower to disclose their credit history, which can give the lender peace of mind that they are lending to a responsible borrower.

What Happens If the Borrower Doesn't Repay the Loan as Agreed?

If a borrower defaults on a loan, the lender may pursue legal action to collect the remaining loan balance. The promissory note will typically outline the actions the lender may take in the event of a default, such as hiring a collection agency or filing a lawsuit.  In some cases, the debtor may also be responsible for any legal fees incurred by the lender in pursuing the loan collection. If the borrower cannot repay the loan, the lender may also have the option of repossessing any collateral used to secure the loan. In addition, the debtor may be required to pay interest on the unpaid balance of the loan, and the default may be reported to credit reporting agencies, which could damage the borrower's credit rating.

How to Enforce a Promissory Note in The Event of a Dispute?

In the event of a dispute, there are a few steps you can take to enforce your promissory note. First, try to reach an amicable resolution with the borrower. If you cannot collect payment from the borrower, you can hire a collection agency or file a lawsuit. You can take them to small claims court if you're having difficulty collecting payment. You will need to bring a copy of the promissory note and other relevant documents, such as communications between you and the borrower regarding the loan. The court will then decide whether to rule in your favor. If they do, they will order the borrower to repay the loan according to the terms of your promissory note.

What Is the Validity of a Promissory Note?

A promissory note is a valueless piece of paper unless it is coupled with something of value to support its payment. When two competent parties agree to the terms of the note and sign it, the note becomes a valid contract for the repayment of money.

If someone other than the maker of the promissory note signs it, the note is still valid as long as the other person who signed it intends to be bound by its terms. The most common example is when a parent cosigns a child's student loan promissory note. Although the parent did not take out the loan and does not directly benefit from its proceeds, cosigning the note creates a legal obligation for the parent to repay the debt if the child does not.

For a court to enforce a promissory note, the person who signed it must have had the legal capacity to do so. For example, a minor cannot sign a promissory note because he or she is not legally allowed to enter into contracts. Similarly, someone who is mentally incompetent or under the influence of drugs or alcohol at the time of signing cannot be held liable for failing to repay debt under a promissory note.

Is It Possible to Pay the Promissory Note Early?

While paying your promissory note early is possible, there are some things you should consider before doing so.

A promissory note is a legal document that outlines the borrowing agreement between two parties. Creating a promissory note can help protect both sides if you need to borrow or lend money. By educating yourself on this topic, you will be better equipped to make informed decisions about your finances. Consult an attorney before finalizing agreements to ensure everything is in order and above board. 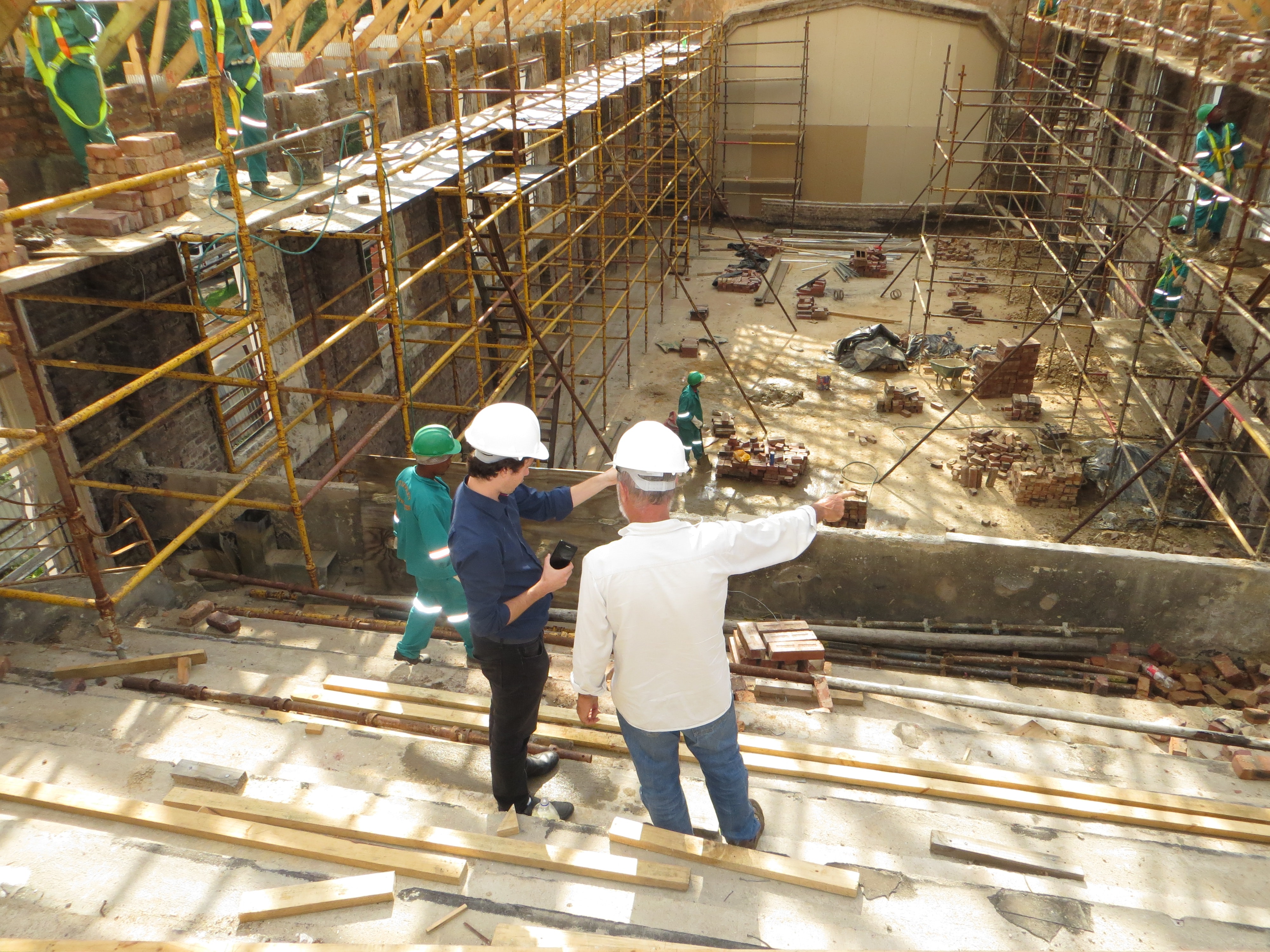 What To Look For In A Construction Lawyer on Retainer

The construction industry is one of the most lucrative industries in the world, with a large number of businesses competing for contracts. As such, it is vital to have an experienced and competent construction lawyer on retainer who can help you win these valuable contracts by offering sound legal advice on contract negotiations and construction disputes. 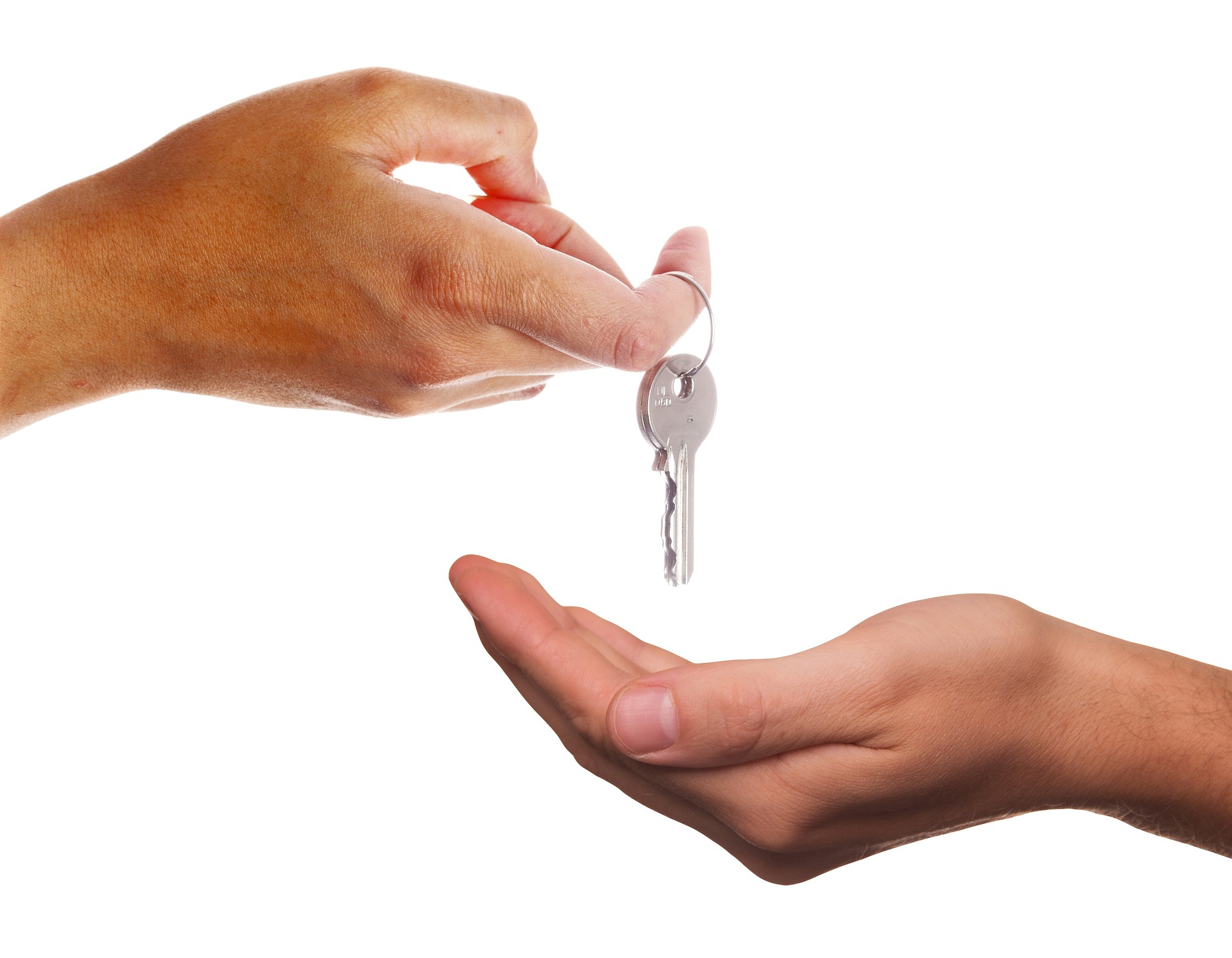 The Challenges and Complexities of Evicting Tenants in Today's Rental Market

There's no doubt about it; evicting a tenant is one of the most challenging and complex aspects of being a landlord. Not only do you have to deal with the legalities of the eviction process, but you also must contend with the emotional impact it can have on you and your tenants. 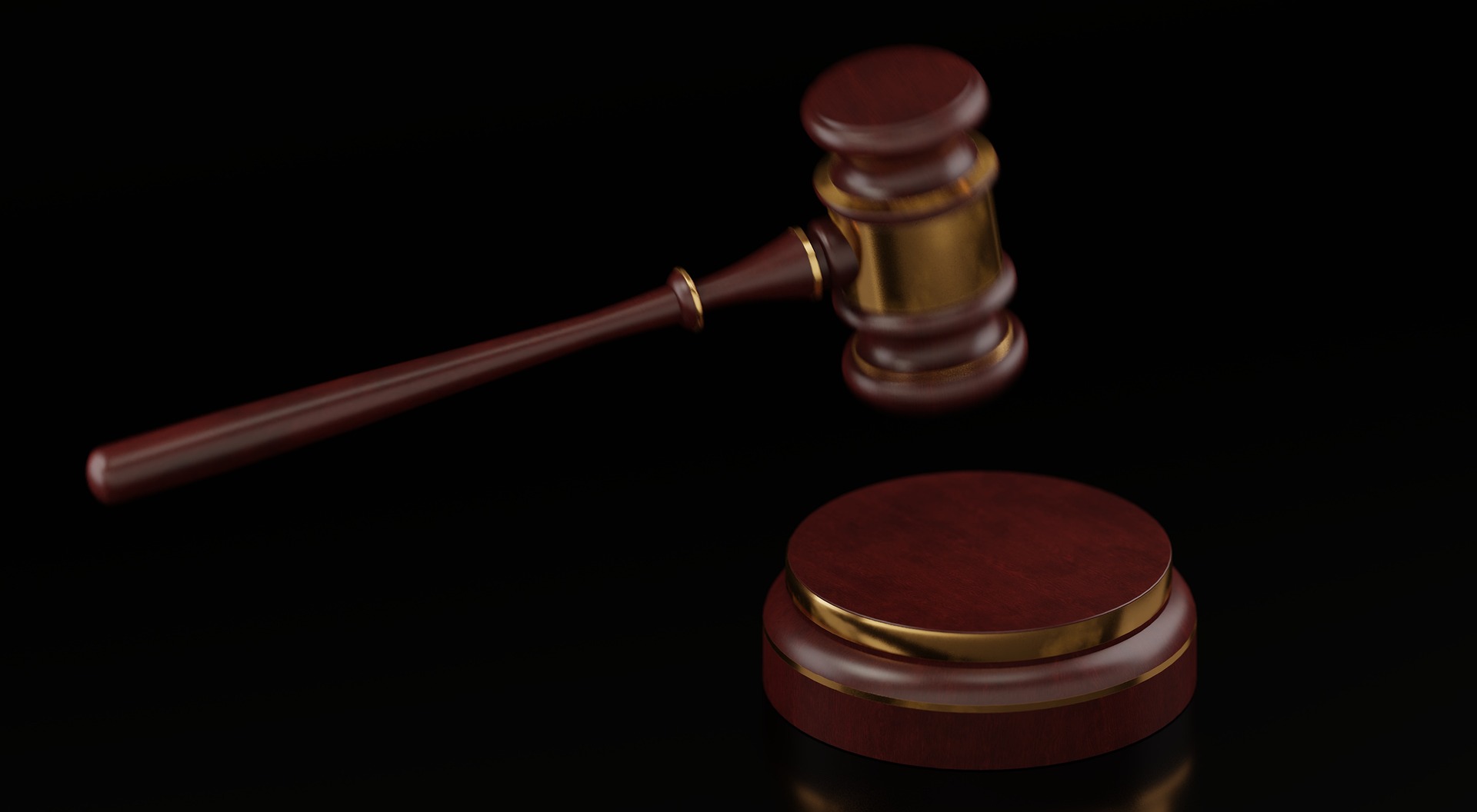 How to file a wrongful death lawsuit

When someone you love dies due to the negligence or recklessness of another person or company, it is natural to feel overwhelmed and confused. You may be wondering what to do next. Not only are you grieving, but you may also be dealing with significant financial losses. The good news is that you may be able to file a wrongful death lawsuit and receive compensation for your loved one's death.